A dramatic story about the relationship between a White Legendary Movie Star, and the Black adopted Granddaughter she adores...But, when the Granddaughter begins to research her biological family, unbelievable secrets are revealed, that are so shocking, that it seems impossible to repair a once close bond...An Academy Award winning Actress has been tapped for the role of the Grandmother. Star names will round out a strong supporting cast! 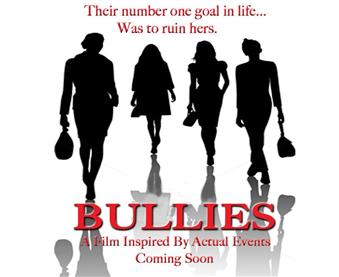 "Their number one only goal in life, was to ruin hers."

Made for T.V movie, based on a True Story, written by Nicole Barrett. When Mariah, a rising career woman steps on the toes of two competitive women, they vow to make Mariah pay dearly.

Through the modern mediums of social media, texts, and email, these two women spawn a thread of lies and slander that torment Mariah, and seem never ending.

Desperate to clear her name, and salvage her career, Mariah must find a way to turn the tables and expose these Bullies, before her life and career are damaged beyond repair. STAR NAMES are attached to this dramatic film.